THE DEAF FROG AND THE LESSON OF IGNORING THE GOSSIP 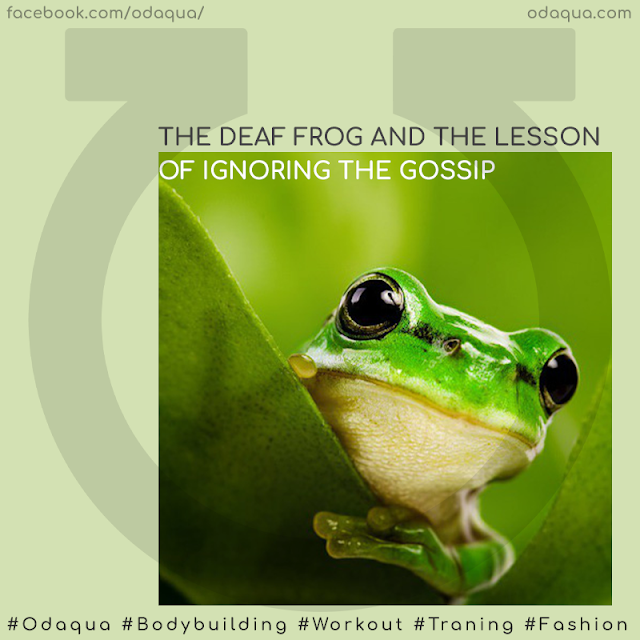 A group of frogs was moving through the forest when two frogs unfortunately fell into a deep hole. The other frogs looked at how deep the hole was and concluded that it was too deep to get out. They advise the other two frogs to keep their strength, because there is no hope.

Ignoring those words, the two frogs that fell into the hole still tried to find a way to jump out of the hole. The frogs on the crater, not only did not encourage them, but also advised them to give up. One of the frogs, after several attempts at jumping, was exhausted and gave up. Meanwhile, the other frog jumped harder and harder and finally jumped out of the hole with all its might. When they went out, the other frogs asked, "Didn't you hear what we said?". The little frog explained that, because he was deaf, he thought the whole group of frogs were cheering him on trying to jump out. Lesson: The words of the people around you can have a huge impact on your life, but you should not spend time with people who only "drain" your happiness. You can't control what happens to your life, but you can control how you react to the world.
Motivation 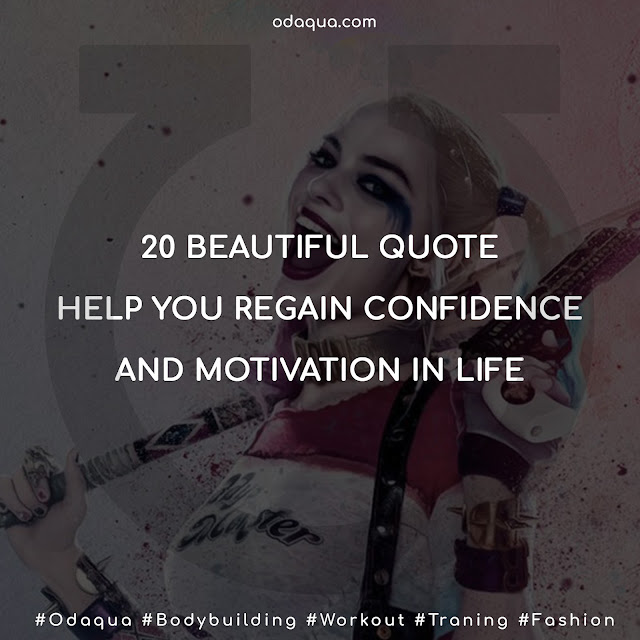 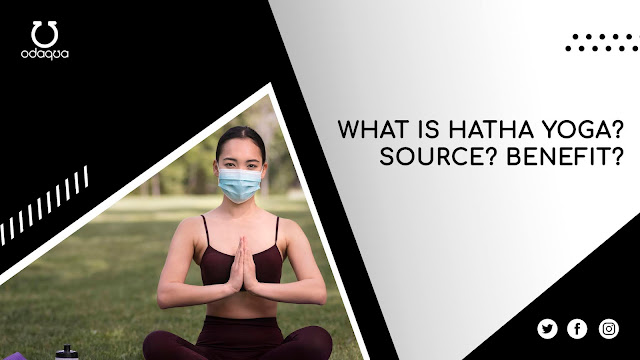 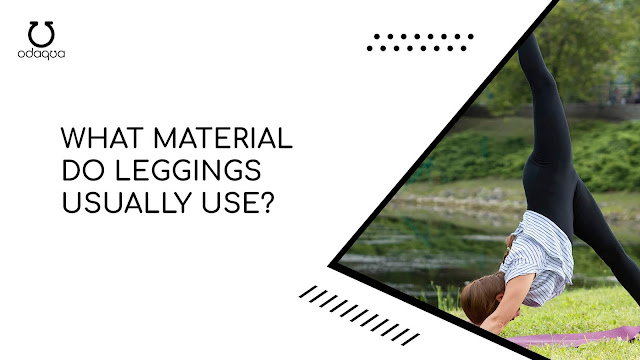